Industrial energy-saving is still the cheapest measure to lower the carbon footprint of our industry and of society as a whole.

PDC executed over 1000 projects, accumulating up to 50 Gigawatts. 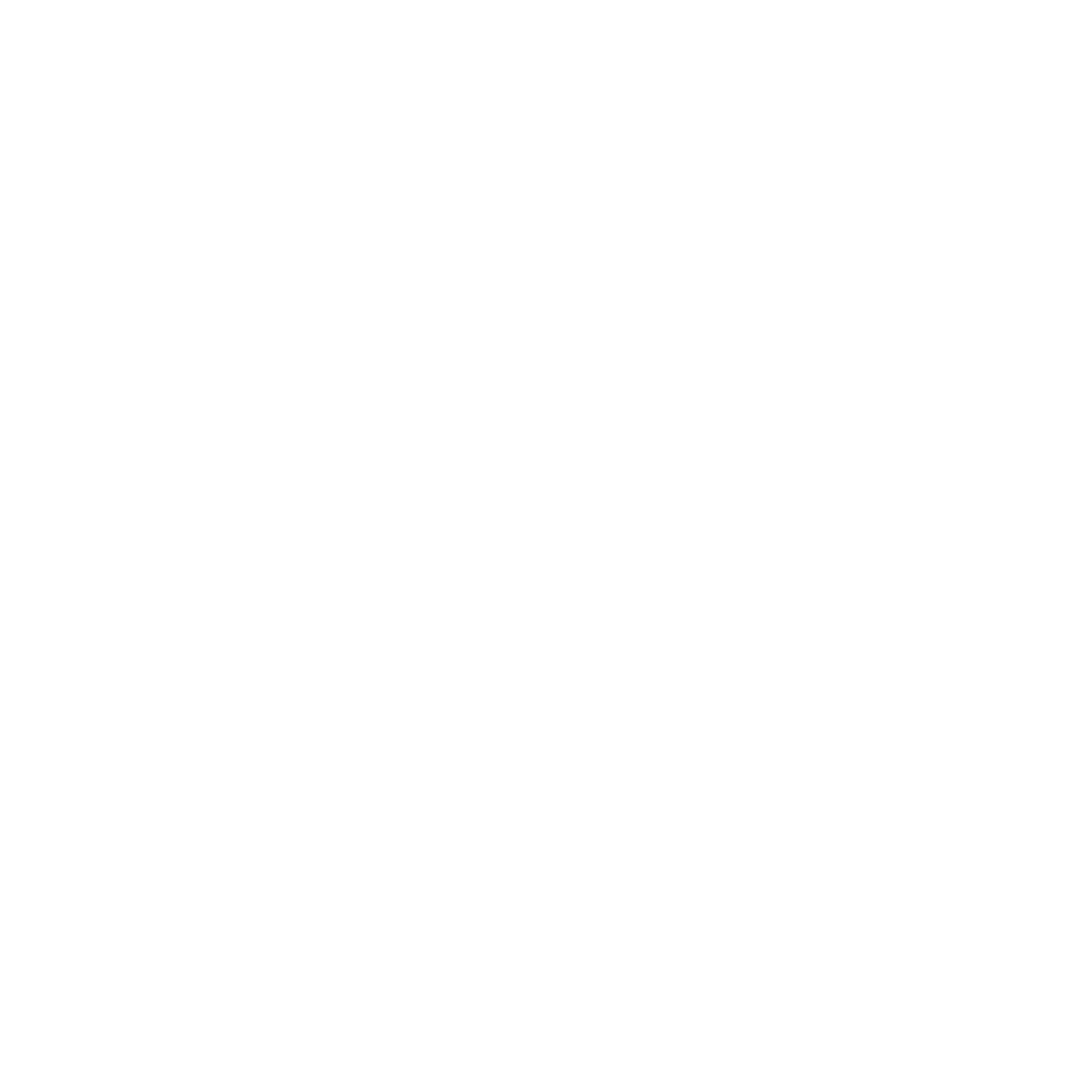 Energy audits, pinch projects, energy benchmarks, and expert reviews have been our bread and butter for three decades. PDC executed the largest pinch projects to date, including the entire Rotterdam and Antwerp harbor areas.

In 2011 PDC performed a large-scale feasibility study on waste heat valorization with the Port of Antwerp, the second largest chemical cluster in the world. The study focused on tracking down low temperature waste heat streams in the range of 80 – 120°C with a capacity > 1 MW.
Data confidentiality and trust was of major importance for companies to participate. Within 21 integrated production sites (with multiple production processes), PDC identified in total 450 MW of waste heat (originating from 185 separate sources) and about an equal amount of waste heat with a temperature level even higher than 120°C. Due to local physical obstacles and to ensure confidentiality, the result was grouped into 6 clusters, with each cluster consisting of several companies.
In 2012 various scenarios and combinations for waste heat valorization were investigated and turned into various business cases such as further industrial utilization, electricity production by Organic Rankine Cycles (ORCs), district heating, greenhouses, and demi water production (via membrane distillation). District heating (eventually combined with ORCs) fed by waste heat from cluster 4 appeared in the end to be the most promising and viable option.
This study on heat valorization was an eye opener and the start of further work and additional initiatives on heat networks in the Antwerp area, resulting in a Plan of Action for heat networks in Antwerp City (2020). In 2020 the approved ‘Climate Plan 2030’ states the target for Antwerp to reduce the CO2 emissions by 2030 with 50% to 55% compared to 2005. This to be realized amongst others by a sustainable heat network fed by waste heat from cluster 4. More savings are feasible when the heat network expands further. 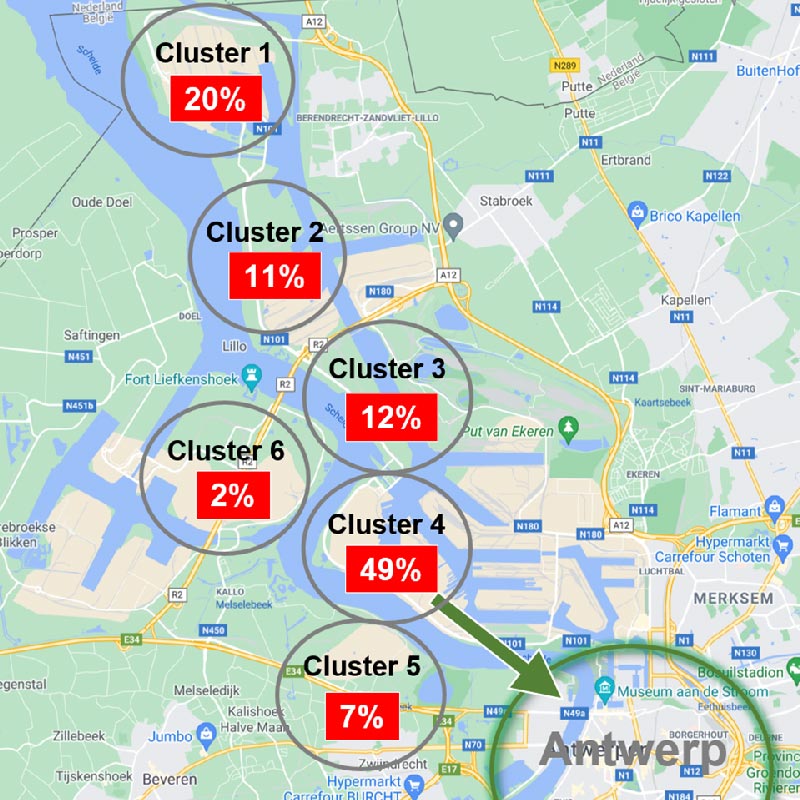 In 2017 our company started the journey of improving our energy management practices and we selected PDC to run a complete energy pinch analysis in 5 of the plants belonging to our fertilizer complex plus a complete site energy integration study between plants. During the course of the study, PDC was not the typical engineering service company but our partner who work with us to build the right business case and identify how we could get the maximum benefit. The professionalism showed by PDC during the study was definitely out of this world.”